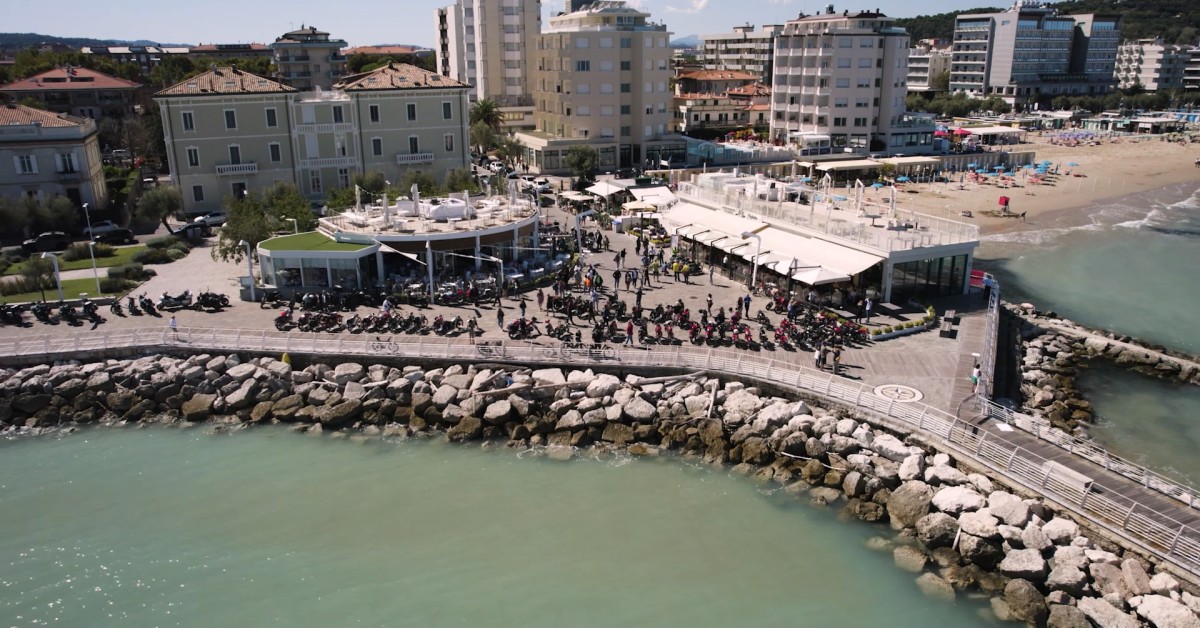 An extraordinary show that brought together thousands of motorcyclists with a deep passion for two wheels and for the Leoncino Company. Thus ended Benelli Week 2022, the seven-day event organized by the Registro Storico and Moto Club Tonino Benelli, with the support of Benelli Q.J., which brought many motorcycle enthusiasts from all over the world and numerous dedicated clubs to Pesaro. A real crowd of many motorcyclists arrived from every corner of Italy but also from Germany, Netherland, Belgium, England, France, Spain, Norway, Sweden, Argentina, United States and many other countries, all to share their love and their passion for two wheels and for the historic Pesaro brand. A large family that wanted to get together especially for the final day of the event, where two bike rallies are held: one dedicated to historic motorcycles and one to modern motorcycles, among which there were many TRK 502 and Leoncino 800. Two generations compared, with one great love for the motorcycle. The day opened with the traditional ceremony of laying the laurel wreath on the bust of Tonino Benelli. Then all on the bikes to reach the village of Cartoceto (in Marche region), where the participants attended an exceptional musical tribute dedicated to the soprano Renata Tebaldi, in honor of the 100th anniversary of her birth. Afterwards, the long “snake” of motorcyclists reached the inevitable Strada Panoramica di Pesaro, where at the sixth bend, it was reached by the extraordinary Grand Prix motorcycles of the 60s and 70s made available by Pesaro-based collector Luciano. Battisti, who took the lead of the group: on the "track" the 350 and 500 of Jarno Saarinen to which this edition of the event was dedicated, the 350 of Renzo Pasolini and the 350 of Silvio Grassetti, the latter driven by 3 times world champion Eugenio Lazzarini. A beautiful big show, in honor of Benelli, which like every year has managed to gather thousands of fans from all over the world. 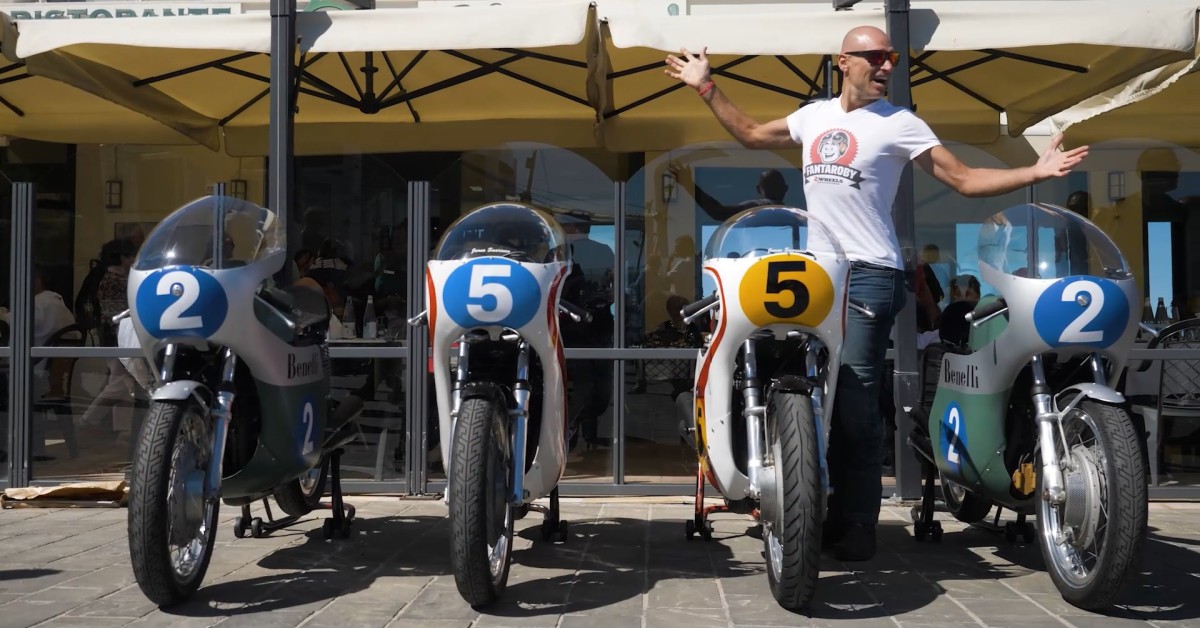 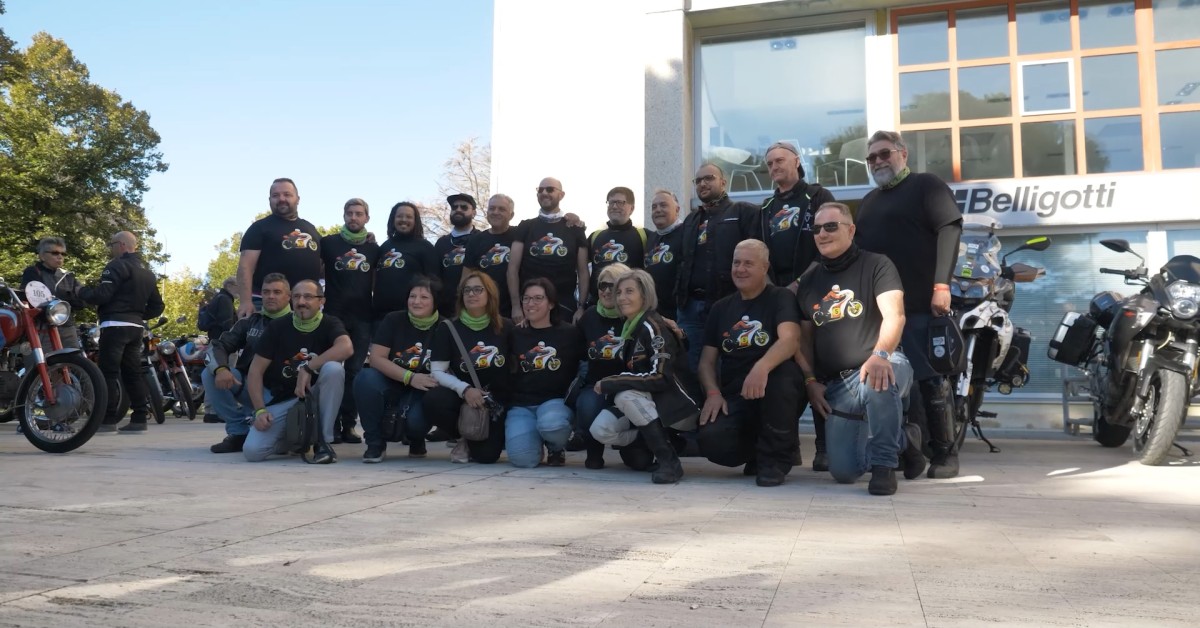 SYM Makes a Statement at EICMA 2022

Up To 3 Years Warranty