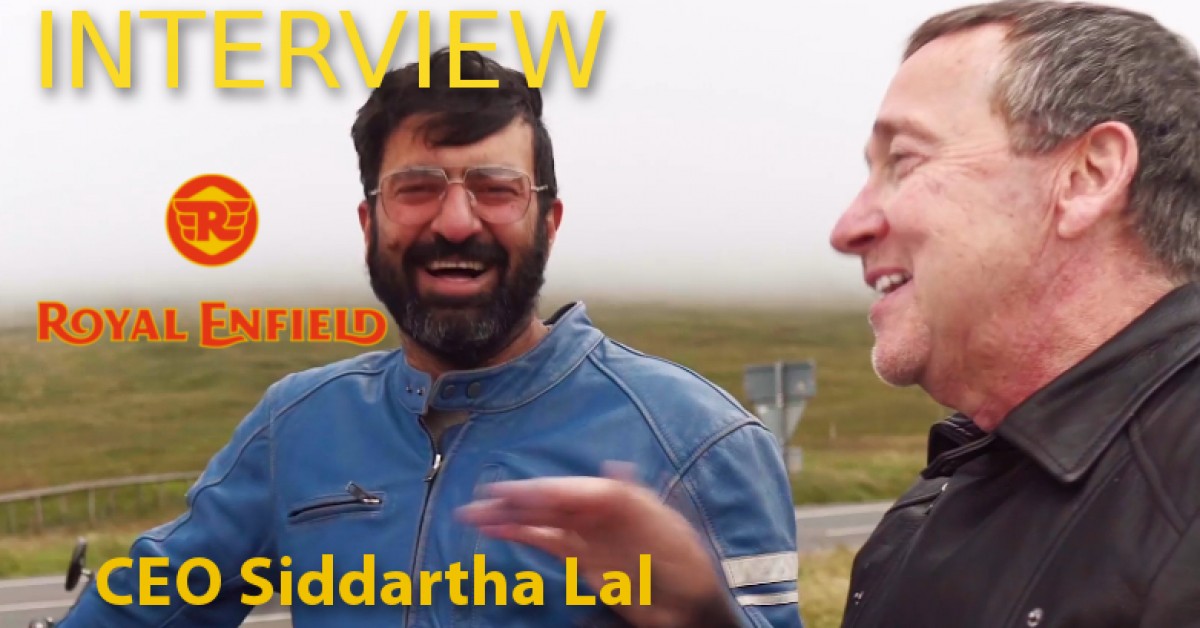 Royal Enfield CEO Shares his thoughts on 650 twins and More

During a trip to the Isle of Man this August, where he put the GT 650 through its paces on the mountain with the legend Freddie Spencer, Siddartha Lal CEO of Royal Enfield, the driving force behind the historic brands resurgence in the world motorcycle market, talks about the current revival of RE and some of the plans for the next couple of years. Hear his thoughts on where Royal Enfield are and the future plans for the historic brand.

Credit to Bike India for the interview. Aspi Bahthean

Himalayan -The Best Value Motorcycle of 2020

We at KJM Superbikes or one of our partners can buy your old motorcycle or scooter at the best price. We will contact you after receiving the completed form. 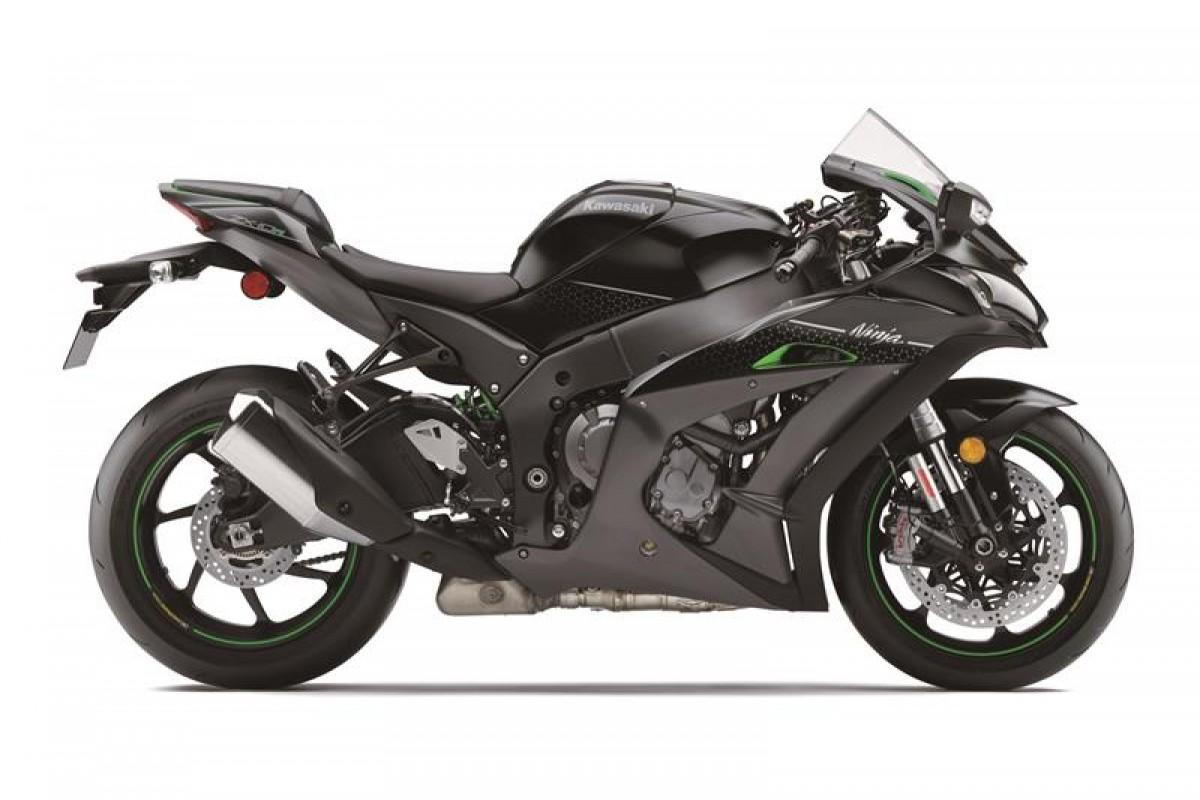 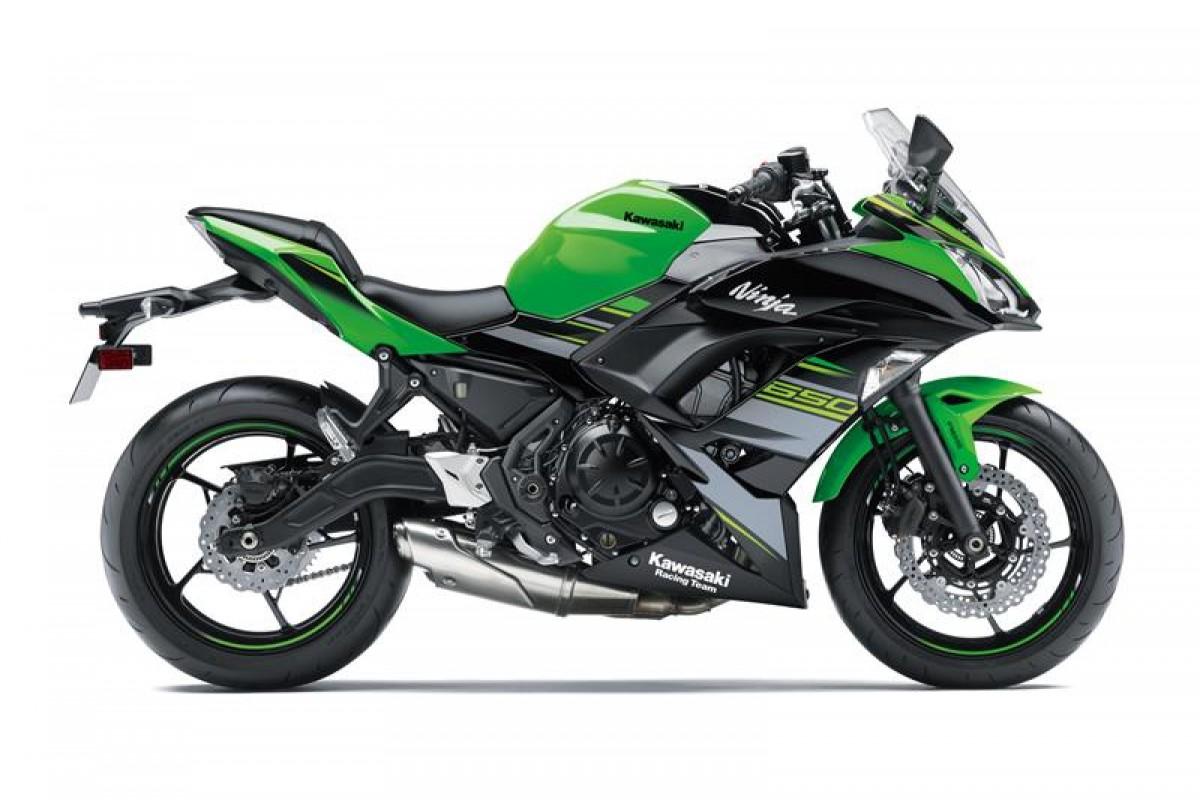 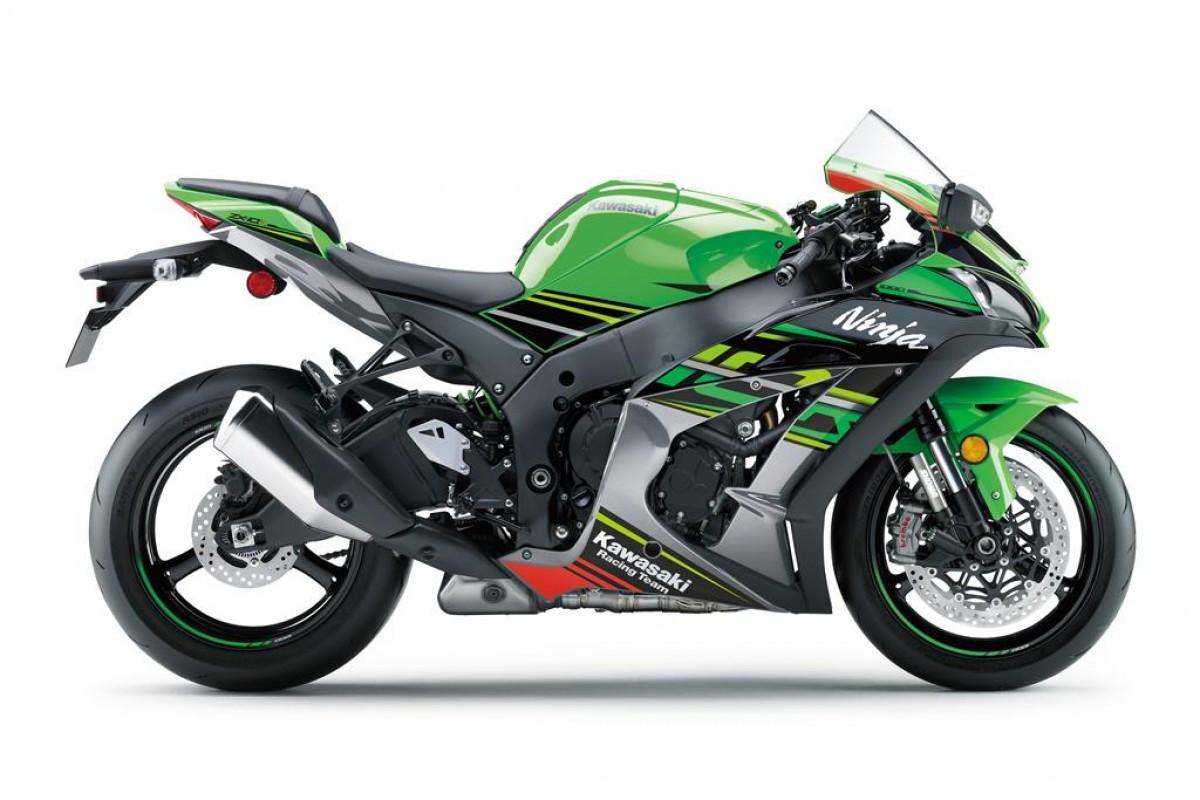 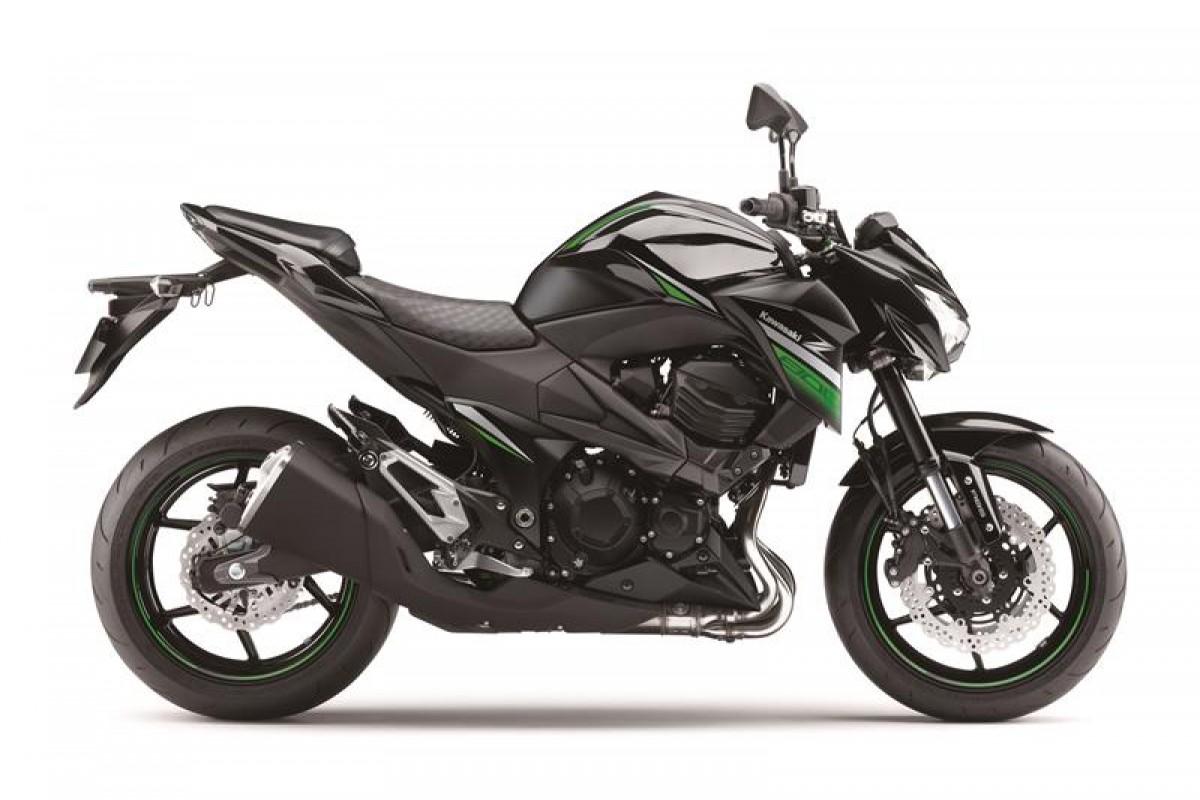 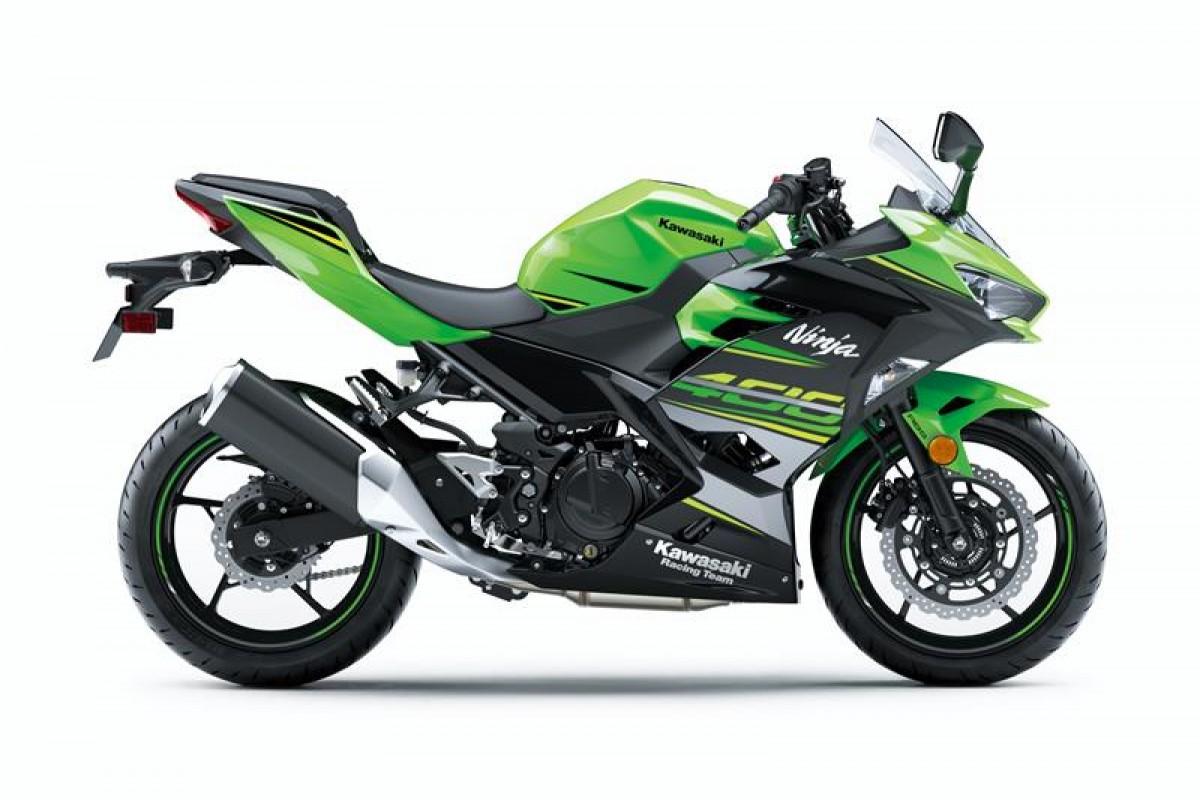 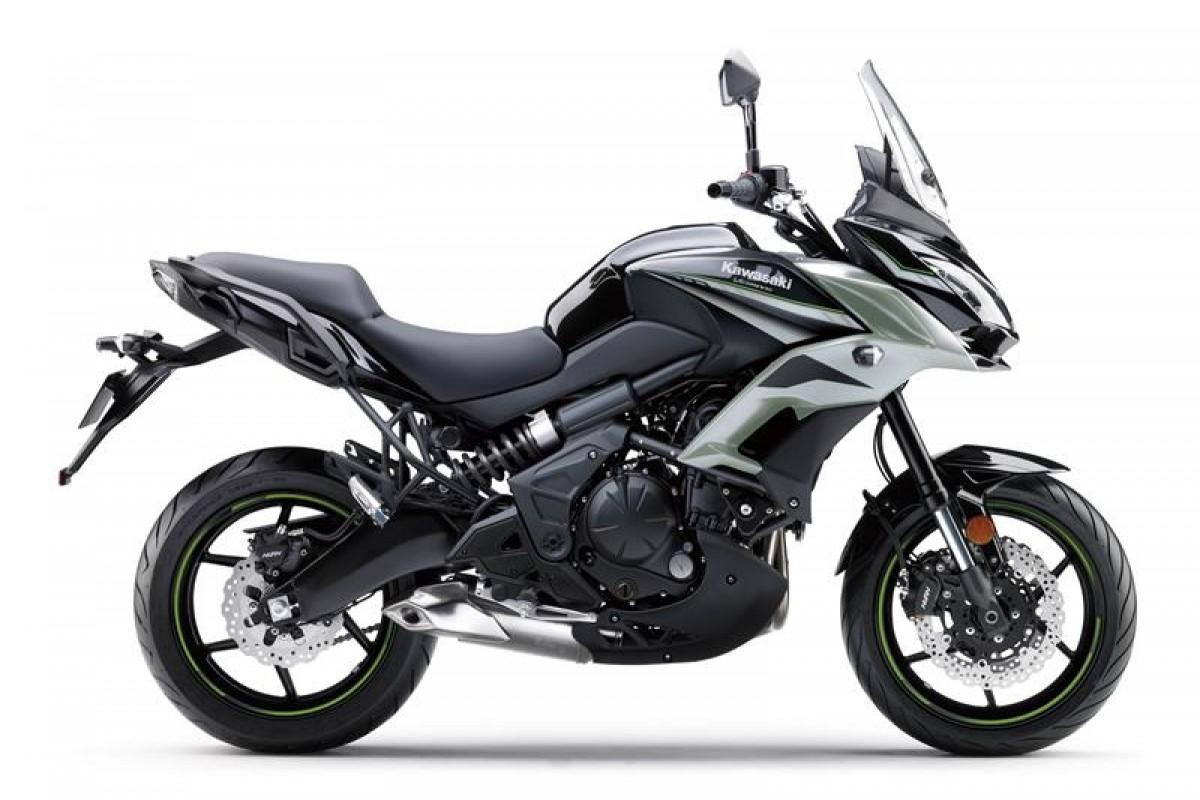 Kawasaki Versys 650
All Roads, One Bike 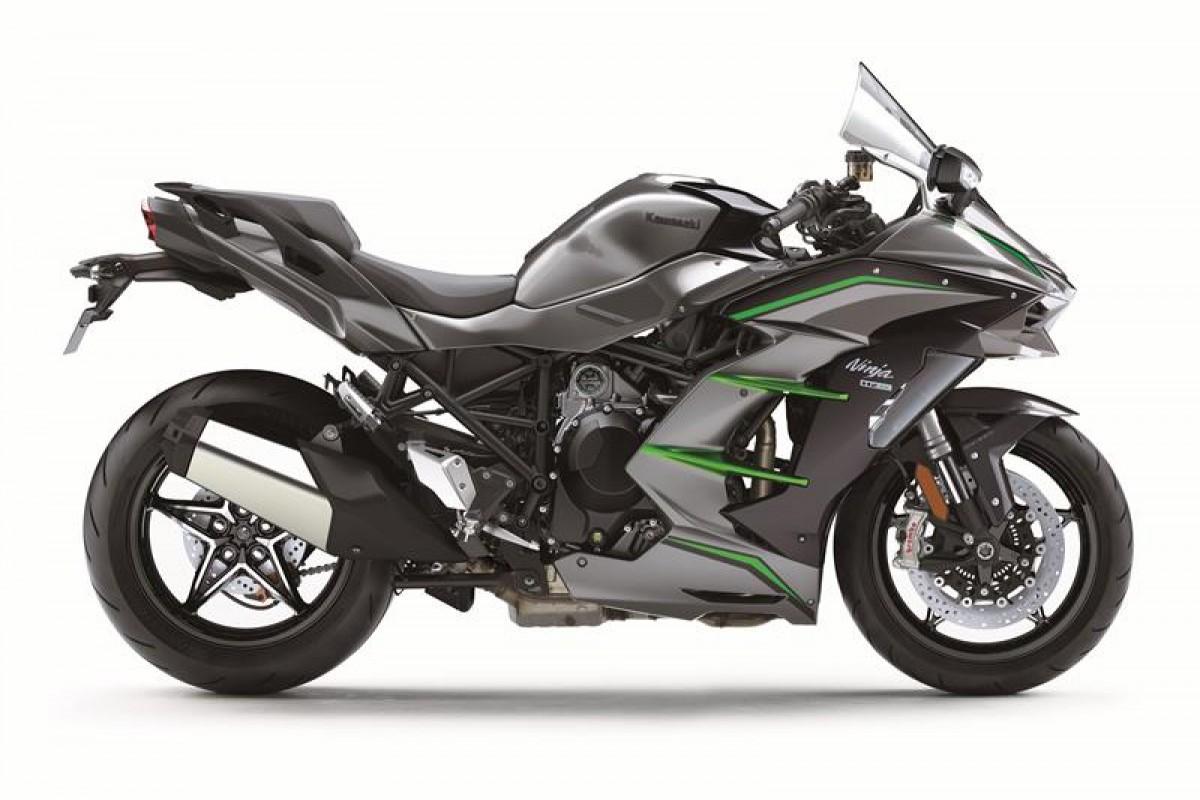 Royal Alloy GP 200 LC ABS
performance from a Liquid Cooled, fuel-injected engine has never looked so eye-catching, ABS gets you to a stop with confidence 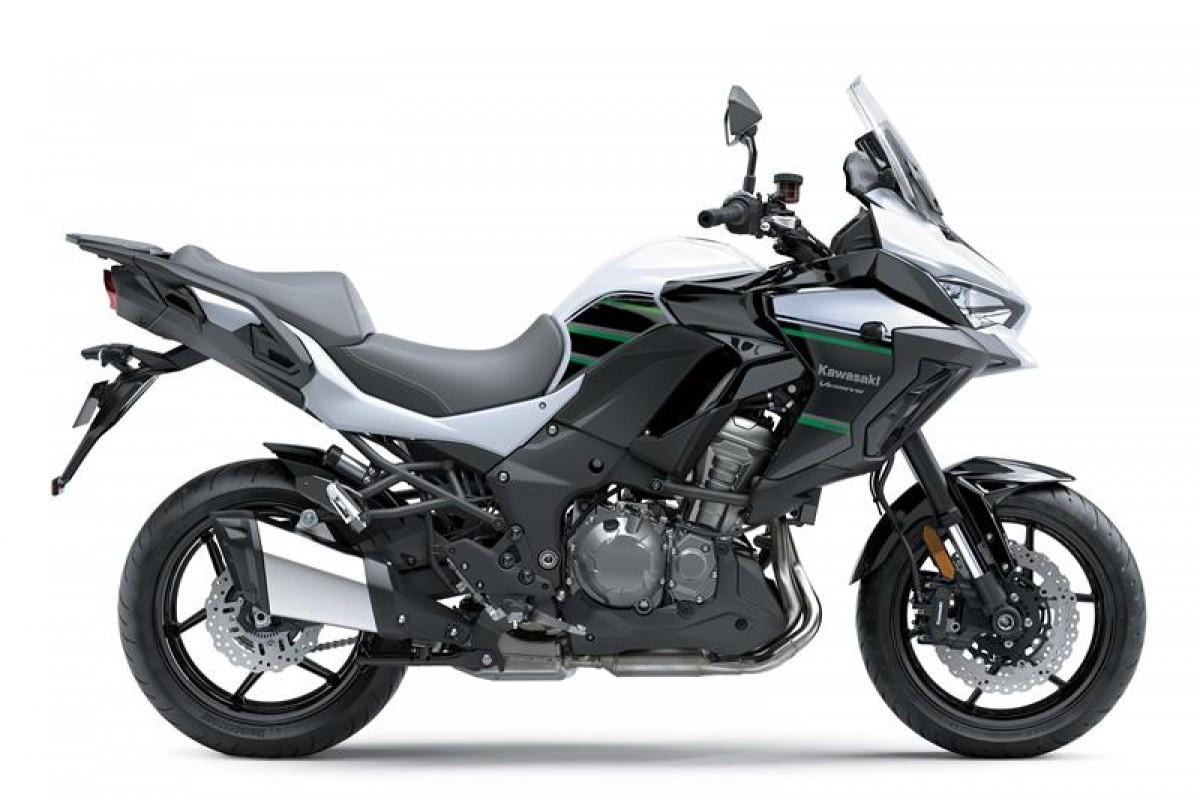